The Story of STEM Aquaponics at Cincinnati Hills Christian Academy 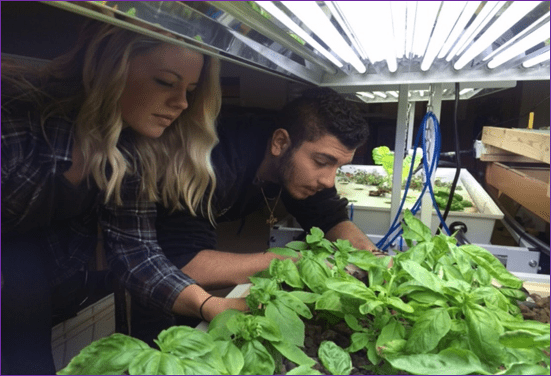 Aquaponics at Cincinnati Hills Christian Academy (CHCA) in Ohio had humble beginnings – it began as a 3-week module in an agriculture unit of an environmental science elective course.  Under the guidance of two commercial aquaponic-growers, the first small aquaponic system was constructed in a CHCA classroom in November 2011, using a repurposed aquarium and recycled 2-liter bottles.  Students of Kevin Savage and Gary Delanoy completed construction of the system.

During the following academic year, aquaponics became a significant component of the Environmental Science I & II course sequence.  Over the next three years, as many as six different aquaponic systems were operating at any given time, and included student-built media bed, deep-water culture, nutrient film, and vertical tower systems.

In January 2018, the aquaponics program moved into a new 4,000 square foot on-campus greenhouse.  The greenhouse, with its attached 2,000 square foot classroom and laboratory facilities, is now the home for classroom instruction, student & faculty research, and a 3600-gallon DWC production growing system.

Since the beginning, lesson plans were modified from activities provided by other educators or found online, or were created by Savage and Delanoy.  Their lesson plans and activities have covered several scientific disciplines: biology, botany, chemistry, and even physics.

During the 2015-2016 academic year, Savage and Delanoy began teaching aquaponics using an Engineering Design Process (EDP) approach.  This iterative or cyclical approach to problem solving allows students to utilize and build on their “scientific method” skills, while solving practical problems associated with designing and building small-scale aquaponics systems in a classroom or greenhouse setting.  Teaching with this approach requires that the students develop mastery of basic science concepts associated with aquaponics, the technology integrated into even the smallest of systems, and the engineering principles (and required math skills) needed to complete a successful design under given constraints.  In short, the engineering design process approach provides the opportunity to include STEM (science-technology-engineering-mathematics) education as the basis for a hands-on course, such as “Introduction to Aquaponics.”

Since the 2016-2017 academic year, Savage and Delanoy have relied heavily on the “Small-Scale Aquaponic Food Production” UN-FAO technical manual as their primary “textbook” for their students.  They have developed STEM-focused lecture, assessment, and lab-type activities using the content of this document.  Lesson plans are reviewed and modified each year, and work is ongoing to correlate these lesson plans and activities with curriculum standards (notably, the Next Generation Science Standards, NGSS).

Kevin Savage also serves as Secretary of the Aquaponics Association. Kevin will be presenting about the CHCA’s progress at the Putting Up Shoots conference this September 21-23 in Hartford, CT. He’ll answer your questions about growing STEM aquaponics at your institution.

Take a look at our conference page for more information

on how you can attend or become a presenter. 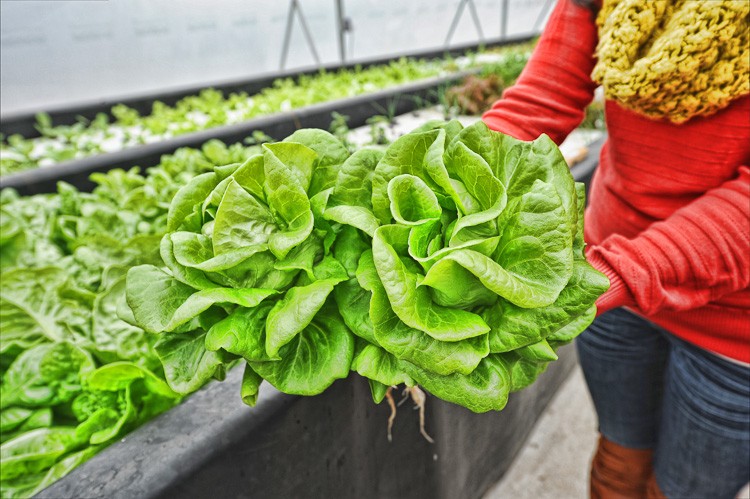 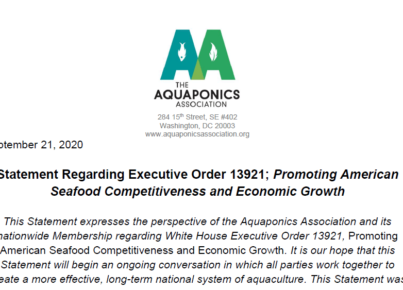 September 21, 2020 For Immediate Release The Aquaponics Association has published a… 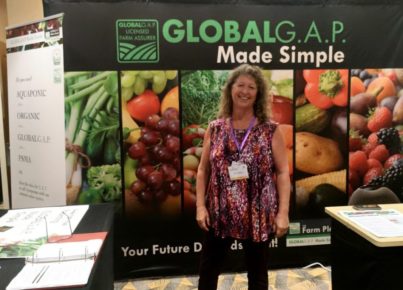